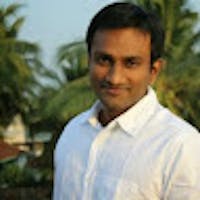 Microservice-based applications and using containers to managing them

Microservices architecture is an approach for distributed mission-critical applications. It is build on a collection services that can be developed, tested, deployed and versioned independently.

Containerization is a software development approach in which an application, its dependencies and its configuration are packaged together as a container image. 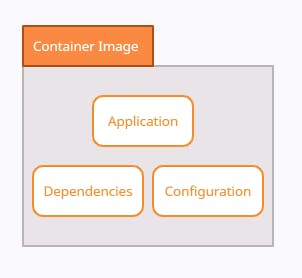 Docker is becoming the de facto standard in the container industry.

By using containers enterprises benefit from

Containers offer the benefits of

Containerization allows scalability. Instantiating an image is similar to instantiating a process like a service or web application. Instantiating same image in a different host server or VM for each container is recommended for better reliability.

Containers isolate applications from each other and run on top of container host that intern runs on the OS. As a result containers have a significantly smaller footprint than virtual machine images 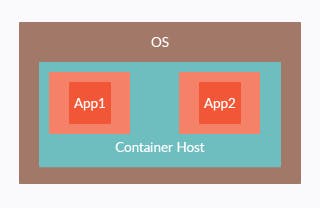 In the container model, a container image instance represents a single process. A process can scale to make it long-lived or batch the process making it short-lived. Container process lifetime is controlled to represent long-running processes like web servers or can represent short-lived processes like batch jobs. In Azure these are called Web Jobs.

There can be one entry point per container but if you want to run multiple processes in a single container you could use a script within container that launches as many programs needed.

How to containerize and scale large applications?

You might want to deploy a single, monolithic application as a container. The application itself might not be internally monolithic, but structed as several libraries, components and in layers.

Method2: Separate containers for each component of Monolithic application

You might want to deploy components of the monolithic application into separate container fore each and hosted in a VM. To scale only the needed components create the container image instance into a new VM scale set.